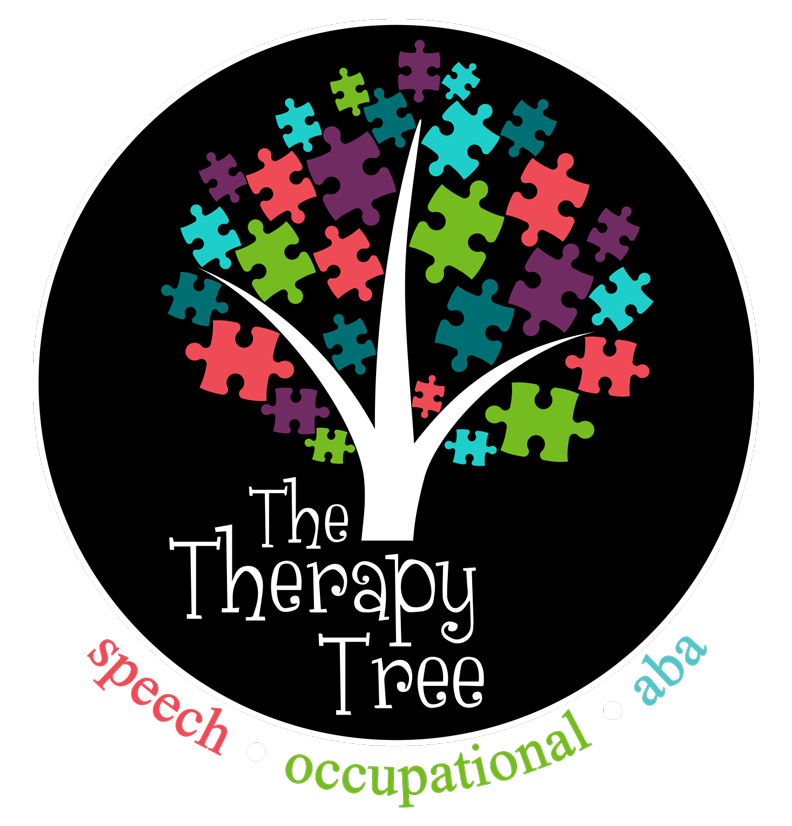 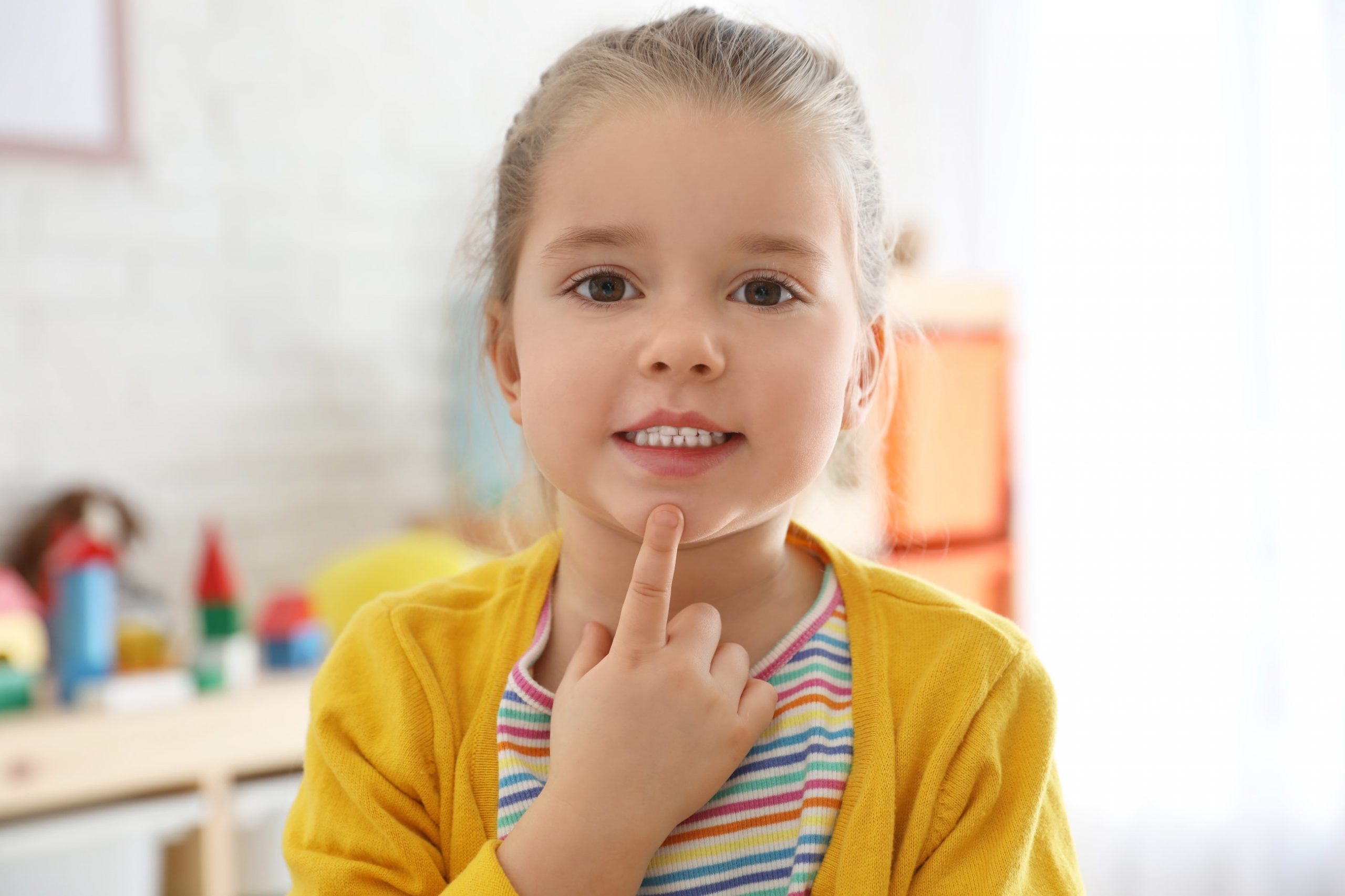 What are speech and/or language disorders?
Speech and language disorders affect the way people talk, understand and communicate with the world. These disorders may range from simple sound substitutions to speech and language delays, or the inability to speak at all. Speech acquisition takes place on a conventional timeline of development, with predictable developmental features present at certain ages. Articulation skills involve the production of sounds. Common articulation errors include sound substitutions, sound omissions, and sound distortions. Children who demonstrate feeding difficulties may suffer from oral motor weakness, which can also lead to articulation errors. A general weakness of the lips, tongue, jaw, or cheeks may cause difficulty with eating, drinking, speech, and/or facial expression. Speech and language delays and/or deficits are common among pre-school and school age children.
What causes communication disorders?
Some causes of speech and language disorders are related to hearing loss, cerebral palsy, and other neurological disorders, severe head injury, stroke, viral diseases, mental handicap, certain drugs, physical impairments such as cleft lip or palate, and vocal abuse or misuse. Frequently, however, the cause is unknown and unless the cause is secondary to a medical diagnosis, typically the prognosis for communication is very good.
What can I do if I suspect a speech, language, or hearing problem?
Consult with your pediatrician or contact The Therapy Tree directly. The Therapy Tree provides a wide range of services to all ages and through all stages of life. A thorough evaluation by a speech-language pathologist is needed to determine a person’s communication strengths and needs. After an evaluation, the speech-language pathologist will be able to provide an analysis of the information gathered in the evaluation and plan of treatment when therapy is indicated.
What is a Language Disorder?
Language is composed of a variety of components developed over time along a standard timetable. Children whose language development lags significantly from the timetable may be considered developmentally delayed. A child with a language disorder may not use language at the same level as their typically-developing peers, showing expressive deficiencies in the areas of vocabulary, syntax and grammar, social customs in language, and/or developmental progress in language ability.
What is a Voice Disorder?
Voice disorders are classified as problems with vocal quality, volume, pitch, and resonance. The primary cause of voice disorders in children is vocal abuse (incorrectly using the vocal cords, and in a damaging way). The speech-language pathologist can identify root causes with a particular child which promote poor vocal habits, and correct problems by teaching proper vocal hygiene.
What is a Fluency Disorder?
A fluency disorder, such as stuttering, affects the fluent production of words, sounds, and phrases. Dysfluencies include partial word repetitions (“d-d-d-dog”), prolongations (“m___ore”), broken words (“hap-pen”), whole word repetitions (“My, My, My”), phrase repetitions (“I have a, I have a car”), and interjections (“um”). In addition, there may be secondary behaviors particular to an individual, which develop as the individual attempts to avoid stuttering. It is common for children to experience a period of dysfluency characterized by interjections, whole word repetitions, and phrase repetitions between the ages of three and six.
What is a Feeding Disorder?
A feeding disorder is present when a child has difficulty gathering food, and preparing to suck, chew or swallow the food. Eating requires the proper coordination of our sensory systems (smell, touch, sight, taste, and sound) and motor systems (muscles), and many times feeding disorders occur in a child when these systems are impaired or weakened. Difficulty getting food to the mouth, trouble positioning food to suck or chew and swallow, or gagging frequently on food indicate feeding disorders. Children with these problems typically exhibit strong food aversions and a very limited diet.
What is a Swallowing Disorder?
A swallowing disorder is present when a child has difficulty with either the oral, pharyngeal, or esophageal stages of swallowing. The oral phase includes sucking, chewing and moving food or liquid in the mouth to be swallowed. The pharyngeal phase involves positioning the food to swallow, passing it down the throat, and closing off the airway, which prevents food and liquid from entering the lungs. The esophageal phase involves passing the food down the esophagus into the stomach. Properly coordinated sucking, swallowing and breathing are essential in infant feeding, setting the foundation for proper feeding patterns as a toddler.
How do I recognize a possible Feeding and/or Swallowing Disorder?
Young children with feeding disorders commonly exhibit irritability during feeding or refusal to eat, marked by: arching of back or stiffing of body, uncoordinated sucking and breathing, difficulty keeping food in mouth during meals, refusal of foods, long feeding times, stuffiness during/after meals, stuffing and/or pocketing food, and negative behaviors around mealtime. You may also notice breathing pattern and heart rate changes during feedings, spitting up during and after meals, coughing, gagging, difficulty chewing, drooling, changes in voice during and after eating. These issues can lead to recurring respiratory infections or pneumonia, and poor weight gain/growth. Conditions that can affect feeding include: cardiac, respiratory, gastrointestinal, genetic, craniofacial, neurological and metabolic disorders, cerebral palsy, autism, low muscle tone, oral motor, and sensory dysfunction.
How do I know if my child is a Picky Eater vs. a Problem Feeder?
“Picky eating” phases (refusing some or most foods) are common among most toddlers, and these children gradually welcome previously refused foods back into their diets. Picky eaters may even try new a food, even though they may spit it out. Picky eaters respond well to the typical provision of three daily meals with up to two snacks, and limited additional snacking. Problem feeders are classified by eating habits that compromise proper nutrition and inhibit normal development. Problem feeders develop loyalty to preferred foods and strong fear of exploring new foods. Problem feeders will sometimes go days, or even weeks only accepting one or two foods, then they may even refuse those foods. Problem feeders often exhibit sensory-motor problems that discourage their acceptance of a diverse, balanced diet.